Horasis held the fifth Global Russia Business Meeting in Valencia, Spain on 6-7 April 2014. The meeting was co-hosted by the City of Valencia and supported by several Russian business organizations.

The meeting was overshadowed by the ongoing tensions between Russia and the Ukraine. Despite those tensions, participants of the Global Russia Business Meeting focused on how dialogue can solve the complex underpinnings linked to this lingering conflict. 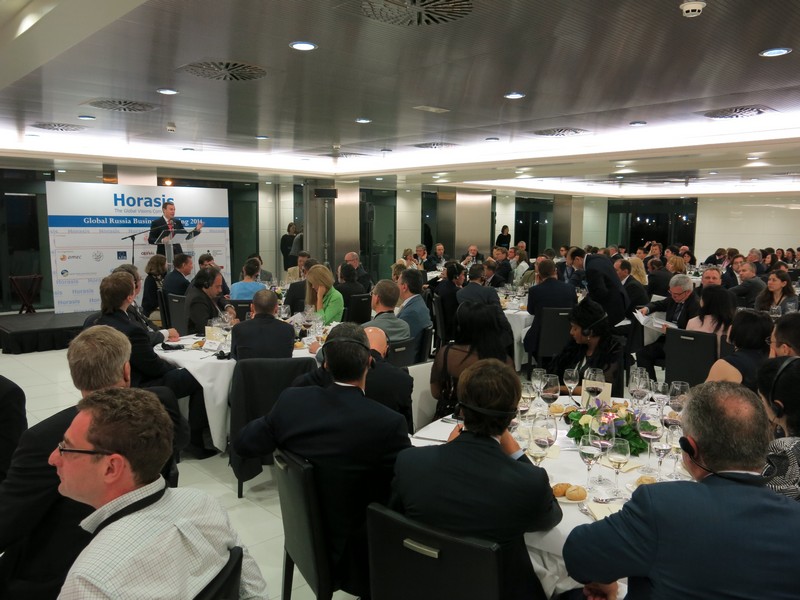 Horasis Global Russia was well received with participants from around the World.

PCG partner Nick Jonow addressed the audience on how educational systems in Russia are being made ready for the next wave of economic development and how Russia can best develop its education system to fit its young for their future. While the Russian educational system has a long and established history of academic excellence in hard sciences, including mathematics, physics, and engineering, they have been lacking in soft sciences, notably management.

At the time of this conference, no Russian university ranked in the Global 100, and there is no upwards trend across the board. Russian students who are opting to study domestically are also hurt by the uniform nature of the student body. The vast majority of students are Russians, with only single digit foreign student population - which tend to come from former Soviet territories.

The Global Russia Business Meeting is one of the foremost annual gatherings of leaders in business and government to share visions on opportunities in Russia and the world at large. Horasis organizes regional meetings for CEOs with focus on Russia, India, China and the Arab world. Horasis - a global visions community committed to enact visions for a sustainable future - provides a unique platform for companies from emerging markets to globalize their organizations.